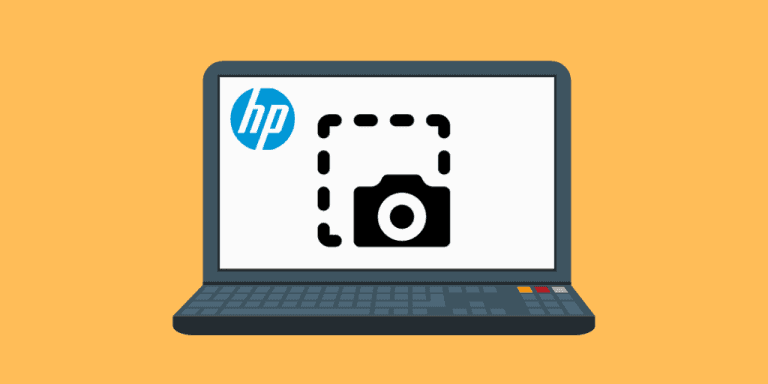 Don’t you clearly understand how to capture screenshots on the HP laptop? Then we will share details on some of the best options available out there to consider.

You can go through our recommended options and learn how to screenshot on HP easily.

PS: here, you will figure out how to take a screenshot on Motorola.

However, you need to understand that this method of how to screenshot on an HP laptop would work only on Windows 7 computers.

If you want it on Windows 8 and Windows 10 computers, you should press the PrintScreen button and the Windows button.

Then the full-screen screenshot will be saved into the Pictures folder automatically. You can see it under the Screenshots folder.

Method 2 – How To Take A Screenshot Of An Active Window

The screenshot will get captured by the HP laptop at the moment when you enter the Print Screen button. Then you can open Paint at a later stage and paste it. You can also open Word instead of Paint to get the job done.

Google Chrome comes along with a default feature to help you with capturing screenshots. Therefore, you can think about using it as well. You can use this feature and capture screenshots with simple taps.

2. This will open up Dev Tools. You should enter and search for a screenshot in the box. Now you will see multiple options.

Out of those options, you should pick the right option depending on your preferences. Then you will be able to get to the screenshot captured successfully. And that’s it!

Option 2 – Use a Google Chrome Extension

Multiple extensions are available for Google Chrome, which can help you capture screenshots. Here are the steps to do it.

Now you can press the PrintScreen button on the HP laptop when you want to take a screenshot. The plugin will capture the page screenshot for you instantly.

You will be able to paste it into Paint or Word. Or else you can also use another tool to save the screenshot.

Option 1 – Use the Snipping Tool

People who want to learn how to screenshot on HP can also look at the Snipping Tool. It would take you to screenshot mode. You will need to click on New and then pick Mode.

HitPaw Screen Recorder is a third-party tool available for you to capture screenshots on an HP laptop easily. You can think about using it to take all the screenshots you want.

This application offers compatibility with Windows 7, Windows 8, Windows 8.1, and even Windows 10 / 11. Hence, people who wonder how to screenshot on an HP laptop should consider installing the HitPaw Screen Recorder.

If you are capturing screenshots for a photo slideshow or video tutorials, you can take a look at HitPaw Screen Recorder. It can provide you with the chance to take screenshots of the video as well as record the screen videos.

Here are some of the most prominent features you can access with the help of HitPaw Screen Recorder.

If you are convinced by HitPawScreen Recorder, you can download and install this tool. Then you will be able to get started with it.

Why Do You Need To Capture Screenshots On The HP Laptop?

Then you will be able to do some post-edits to the screenshots and save them as well. That’s where HitPaw Screen Recorder can provide support and assistance to you.

No matter what, make sure you use the most convenient method to capture the screenshots on the HP laptop. There is no in-built advanced software tool that can help you with capturing the screenshots. Therefore, you will always need to get the assistance of a third-party tool.

You must consider sticking to a tool such as HitPaw Screen Recorder. This is not a heavy tool, and it doesn’t have the ability to impact the HP laptop’s performance negatively.

However, it can offer much-needed help by taking screenshots whenever you want. So you don’t need to think twice before using it immediately.