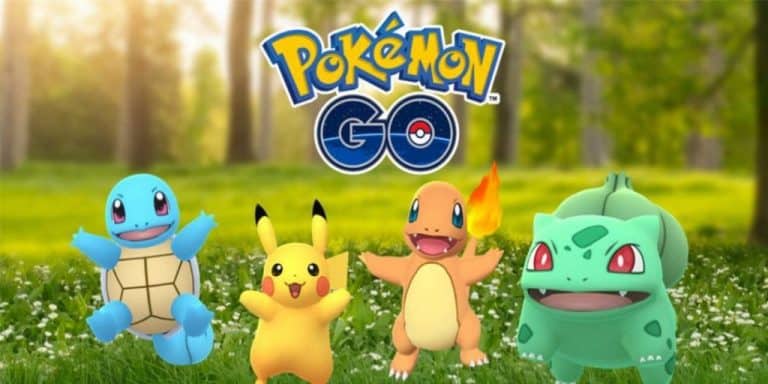 Camera games are one of the most popular games out there today. It has brought a lot more fun to players.

In-camera games, players can make use of highly intuitive and realistic controls. If you are interested in camera games, you have come to the right page.

Here, you will learn all about some of the great camera games. You can play these games to enjoy gaming hours in a whole different way.

So, let’s move on to our list of the top camera games without more ado.

Just Dance is one of the most admired camera games. This game makes the dance session more interesting due to its realistic controls. Your dance movements are featured directly on the PS4 screen using the camera.

On the other hand, gamers have to make some efforts to adjust lighting, camera angle, and distance for “Just Dance.”

It is one of the most popular camera games. People love this pre-loaded game on the PS4 platform. In “The Playroom,” gamers can use the basic controls because of its easy and intuitive interface.

This game allows users to control their movements through the camera. It helps to perform realistic things on the screen depending on your commands. This entertaining game is available free of cost.

Also, here are the best Twitch name generator and adult games for Android.

This particular game is designed especially for kids. Children find the intuitive interface of “Rabbits Invasion” quite interesting, while adults do not like it. It has various features, such as Photo Booth, allowing you to take selfies.

However, this camera game is perfect for the whole family due to its realistic controls. Unfortunately, this camera game finds it difficult to recognize small children. However, it works well for adults and teenagers.

The following games are some of the great Kinect games for Xbox One. You are going to love them. Give them a try!

This game is especially for those gamers who like games and workouts. It is a perfect solution as it combines workouts with camera games. Using this platform, gamers can access various workouts.

As its name suggests, “Dance Central Spotlight” is for dancers. If you like to dance a lot, this is the perfect one out of the other video games on the internet. This game works depending on your graceful dancing moves.

The camera recognizes all your movements and generates points for the same on the screen. Most users who love to dance use this camera game like a dance supporter.

It is one of the best camera games for people of all ages. This is because of its challenges based on virtual reality. It provides much more satisfying, highly responsive, and active gameplay.

The best part about “Boom Ball” is its player mode of double and single player. You need to smash bricks, hit balls, and solve puzzles in this game to have a lot more fun.

AR (Augmented Reality) games have become trendy in today’s gaming world. Your search for some of the great AR games for Android devices will end today. Here, we have listed the best AR games.

Domino World is a crazy game out of other camera games. Players can take pleasure in adventurous challenges by controlling via camera.

This game comes with so many features regarding Domino courses. Unfortunately, players can play Domino World only on limited devices.

Ingress is one of the great options for AR games for Android devices. Here, players have to work for a team. At every step, gamers need to face various challenges.

It is definitely a potential competitor of Pokemon Go. This camera game is available free of cost. However, there is an option for in-app purchases.

It is one of the most simple and amazing camera games. In this game, players have to shoot bees to score better. Players face various challenges along the way while paying attention to their health.

The game ends when the health of players goes down. There are in-app purchases, but you can do away with them. However, you will enjoy only limited features then.

The following list is about some of the amazing AR games for iPhones. Undoubtedly, these below-mentioned games are going to win over your heart. Have a look below!

It is also one of the great camera games for both Android and iOS devices. It allows players to play basketball using the concept of AR along with a camera.

This game works by tracking down all hand movements of players using the camera. Thus, the basketball on the screen moves accordingly to make its way to the hoop.

On the other hand, players must play this game frequently to understand its proper direction controls. You also have to keep your device stable while taking part in this camera game.

Pokemon Go is one of the most popular AR games. The company “Pokemon” developed this impressive game. It is considered to be the greatest hit in the world of games. Pokemon Go works well on both Android and iOS devices.

Players can get hands-on with this AR game from the Android or iOS app store. The best part about Pokemon Go is that it is available for free.

This game is also available for both Android and iOS platforms. Gamers can enjoy Layar’s all-feature controls.

This game is the first one to come up with the concept of AR (Augmented Reality) on mobile devices. Layar offers a lot of intuitive controls.

Players can enjoy digital content, which helps to connect with the real world easily. This game is better known for its support of multiple languages. However, gamers have to spend some time on this game to understand its interface.

Here ends our list of the best camera games. You can give them a try and have great fun and entertainment.

Also, switch to find out how to hack Words with friends.

Top 6 Lightweight Android Emulators You Must Check Out

iPhone Is Disabled? What It Means & How to Fix It?