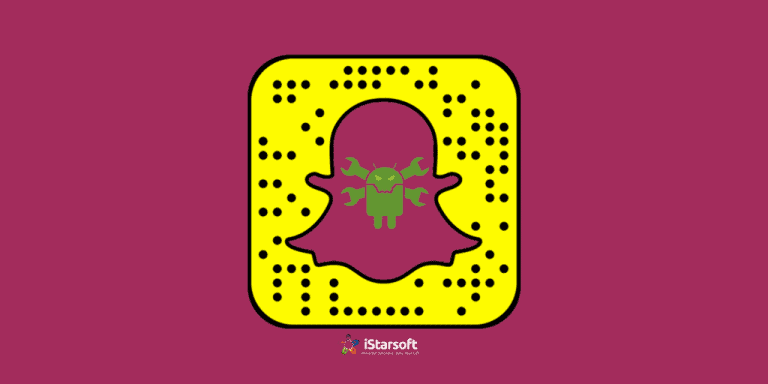 It has become a little tricky to spy on Snapchat messages as many gimmicks and imposters are present out there.

Mentioned below is the list of 7 different Snapchat spy applications. All these apps are highly reliable as well as extensively used.

This is undoubtedly one of the best apps for spying on another individual’s social media account. You will be able to see the device’s location in real-time using this device.

Additionally, you can make use of this application to hack LINE passwords and get access to images, contacts, messages, call logs, and other information as well.

This Snapchat Spy APK enables you to spy on social media accounts, which include Instagram, Snapchat, Facebook, and WhatsApp. Moreover, there is a feature of keylogging, which allows you to get information about chats, passwords, and other information.

Price: It is available for 39 dollars a month

In addition, let’s learn more about how to enable My Eyes Only on Snapchat.

This is the most commonly used application for Snapchat spy and other social networking applications. You can buy a paid version of this tool from its official website by installing it on the device you wish to spy on.

Price: The annual price of this tool is 199 dollars, and the monthly price is 69 dollars.

FlexiSpy is an application used by parents who are worried about their kids and wish to monitor them.

You can track the device’s location in real time with many features such as battery monitoring, geo-fencing, and tracking of social media applications.

Besides Snapchat spy, this tool also works on various other messaging and social networking applications like Tinder, Messenger, WhatsApp, Viber, and many others.

Price: Monthly charges to be paid for this tool are 68 dollars, and annual charges are 149 dollars.

This application works on almost every platform. This tool has been found very useful on several occasions.

Spyera is one of the unique apps that can be used for spying on various social networking applications along with listening and live call recording attributes.

Moreover, this app can be used to track a device’s location, web history, messages, etc.

Price: The payment for three monthly subscriptions is around 189 dollars, whereas the annual plan can be purchased for 389 dollars.

This is an advanced application of spying to spy on social media applications like Snapchat. This is also a great tool for keeping an eye on your children’s doings.

You can also use this application to set the filters. By doing so, your kids can only access limited content.

You can get remote access to its dashboard after the installation of this tool. This tool can track call logs, GPS, history of things searched on the internet.

Moreover, It can track prominent apps such as Instagram, Snapchat, Kik, WhatsApp, Viber, and Instagram. This is why this tool is considered the best tool for spying. Read more from the full WebWatcher Reviews.

This app of SpyBubble enables you to monitor your children’s activities and prevent them from indulging in wrongdoings on the web. Additionally, it can be used for tracking the location of the device.

Plus, you can track information related to contacts and calls. Moreover, you can monitor all the activities performed on social media. This app is considered a great app for the Snapchat spy.

Price: It is purchased at 49 dollars.

So, these are some of the apps (More apps like GuestSpy, Read more: GuestSpy Review) for the Snapchat spy that will help you to track kids and other people who are making use of the Snapchat app. Using these spy apps, you can easily track and spy on the other person.

Besides, here you will figure out how to detect spyware on iPhone.

How to Find Out Who Your Boyfriend is Snapchatting with?

How to Delete Saved Messages on Snapchat

Snapchat Quick Add – What Is It & How to Use It?